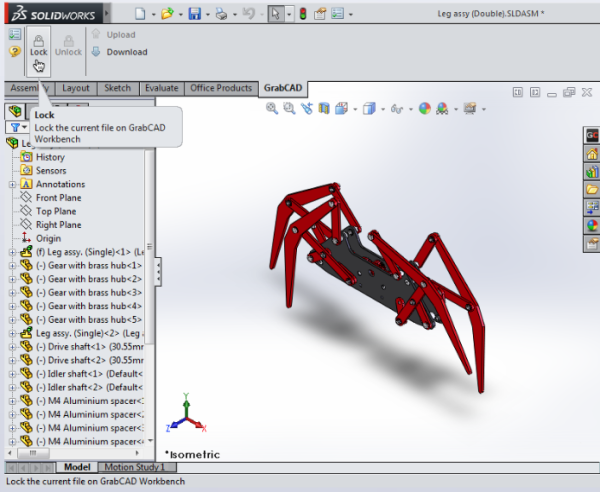 SolidWorks, a computer-aided design and engineering software, announced an update of their software. The update is a part of a series of improvements the company is making to the product in order to enhance the user experience with a series of new features.